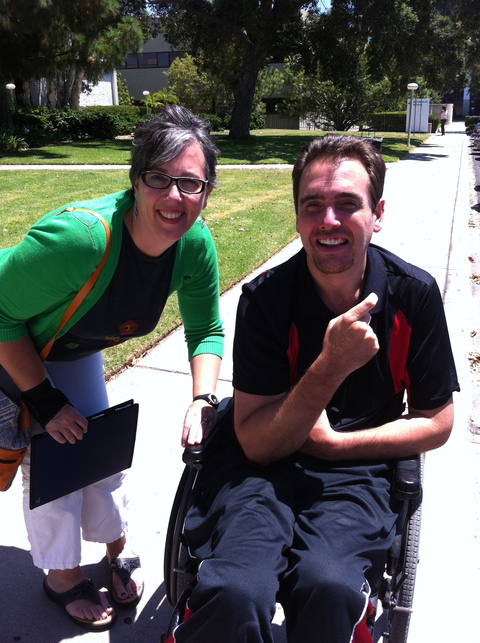 What makes for a great memoir? Here are 5 of my best tips for writing a fabulous memoir!

1. A good memoir requires GREAT writing. There is no shortcut. Study up, learn from the best, and have wise and experienced people critique your work. Try, soak in the responses, revise and try again.

2. Read a bunch of other books similar to the kind of memoir you want to write. You know your own story inside and out, but you might not know how other memoirists tell great stories. Look inside their bag of tricks—where do they speed up and leave things out? Where do they slow down and evoke intricate detail? Do they turn hard stuff into humor? How do they let you cry a bit before whisking you away again in a flurry of action? How do they handle family situations, perhaps hiding or changing identities of family members or friends to preserve privacy? (Hint: writers will often mention this somewhere in the book, or in an interview. Mary Karr talks about this issue in several interviews and podcasts.)

3. Build in twists, turns and surprises. A memoir resembles a novel more than any other form of nonfiction. It might not be a bad idea to take some classes and workshops on writing fiction. Read great novels and pick apart the plots. You will need one for your memoir.

4. Create a cast of characters. Your memoir is not just about one person, because no one lives in a vacuum. Who are the main person’s people? Let’s see them interacting. (And when your memoir gets optioned as a movie, you need a strong group of characters to rope in lots of great actors.)

5. Speaking of characters, make them complex. The people in your memoir, including yourself, are complex and have good and bad sides. Especially the villains! Every villain and every hero has reasons for why they do what they do, and those reasons make perfect sense … to them.

Susy Flory is the New York Times bestselling author or co-author of fourteen books. A graduate of UCLA, she has a background in journalism, education, and communications. She loves reading and writing stories about unforgettable people who are living lives of adventure, courage, hope, redemption, and transformation. She first started writing at the Newhall Signal with the legendary Scotty Newhall, an ex-editor of the San Francisco Chronicle and a one-legged cigar-smoking curmudgeon who ruled the newsroom from behind a dented metal desk where he pounded out stories on an Underwood Typewriter. Susy's first book, Fear Not Da Vinci, was co-written with Gini Monroe with contributions by Ward Gasque, and published in 2006. Other books include So Long Status Quo: What I Learned from Women Who Changed the World (Beacon Hill, 2009); Miracle on Voodoo Mountain (with Megan Boudreaux, Harper Collins, 2015); and The Good, The Bad, and the Grace of God, with Jep and Jessica Robertson (Harper Collins, 2015). Susy's runaway bestseller, Thunder Dog: The True Story of a Blind Man, His Guide Dog, and the Triumph of Trust at Ground Zero written with Michael Hingson, hit the New York Times bestsellers list in both hardcover nonfiction and e-book nonfiction the first week of release. Thunder Dog has also been adapted for the stage, optioned for film, and translated into over 15 languages, including German, Dutch, Portuguese, Japanese, Korean, Indonesian, and Chinese. Her most recent book. The Sky Below, is the story of astronaut Scott Parazynski, the only man every to fly in space and summit Mount Everest. She just finished up Desired By God, a book with Van Moody, pastor of the Worship Center in Birmingham, AL, about a God who yearns for a vital and passionate relationship with us. Susy is a member of The Authors Guild, Inspire Christian Writers, and INK Creative Collective. She's a 2017 recipient of the Pacesetter Award from Mount Hermon Christian Writers Conference, and now directs the West Coast Christian Writers Conference in the San Francisco Bay Area. She speaks and teaches in her local church, along with mentoring rising leaders. A breast cancer survivor of four gnarly surgeries, Susy celebrates life by chasing great stories in places like Cuba, Haiti, Turkey, Israel, and her own backyard. She's written with celebrities, heroes of the faith, athletes, explorers, and the girl (and boy) next door She loves riding a crazy ex-racehorse named Stetson, hiking in the High Sierras, and skiing black diamond runs whenever she can. View all posts by susyflory

One thought on “5 Tips for a Fabulous Memoir”